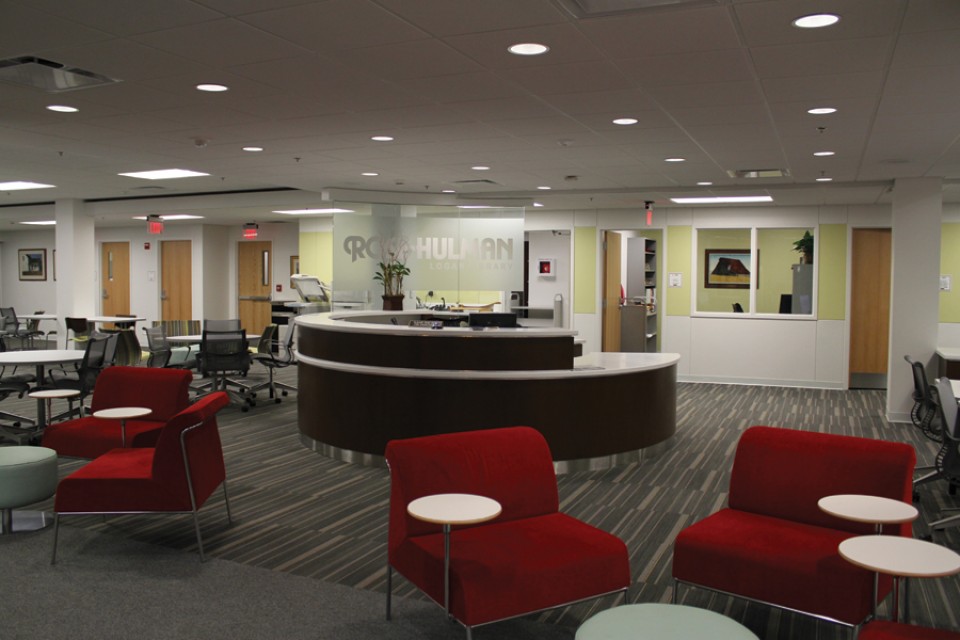 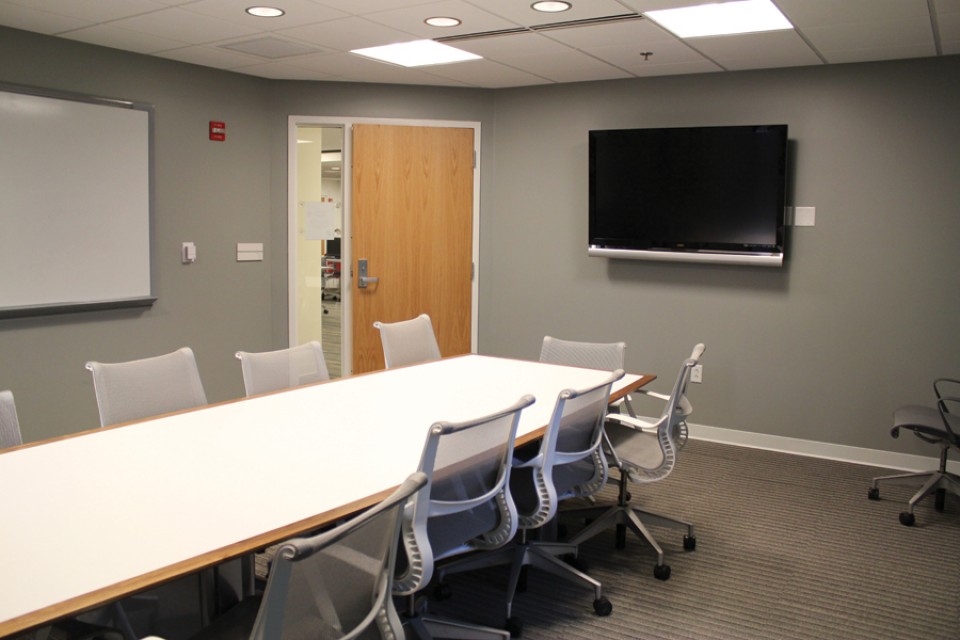 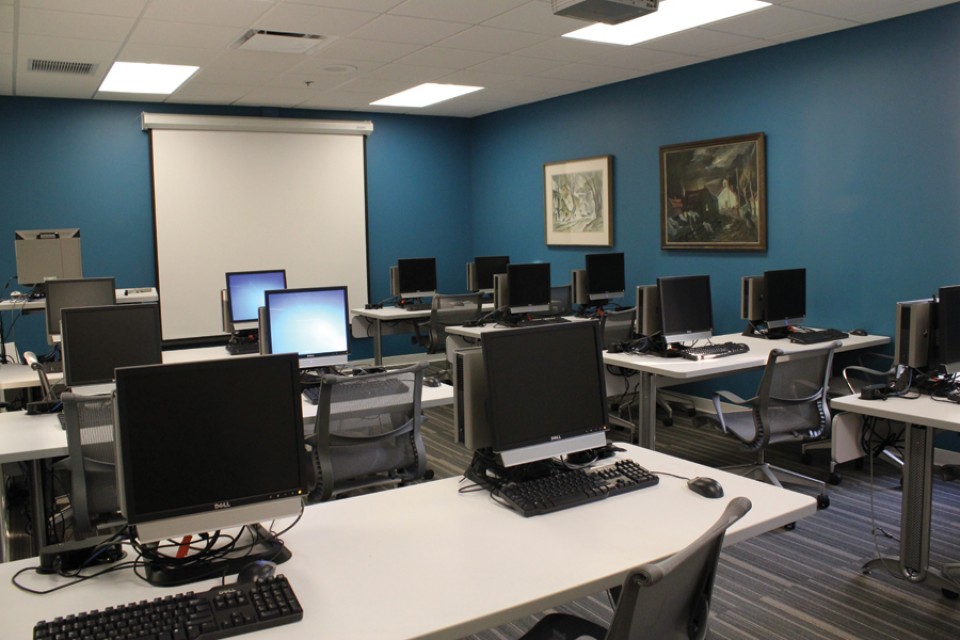 Rose-Hulman Institute of Technology had a 40 year old library that was out of date and had structural settlement resulting in large cracks on the interior of the facility. Students rarely gathered at the library due to the poor conditions of the facility. Newly appointed President Matt Branam requested that a detailed analysis of the library be performed including a structural analysis to determine the integrity of the 40 year
old facility. The library was 16,000 square feet of the 24,000 square foot building and full replacement of the facility would have required a minimum capital budget of $7.2M and approximately 8 months to construct. Given limited space on campus for a new facility, other alternatives had to be evaluated.

The structural analysis indicated the building was not constructed properly for the loads in the library. In addition, an energy analysis was performed and determined that the building was one of the major sources of energy consumption on campus due to old lighting, boilers, and lack of insulation.

The school mandated the project be completed within the summer vacation period of three months. Long lead-time items like the HVAC equipment were ordered prior to completion of the design in order to meet the aggressive schedule. During demolition, “black mold” was discovered in the roof and had to be completely remediated in place stopping construction for two weeks. An analysis of the schedule allowed critical tasks to be identified and expedited without expediting all tasks. The renovation remained on schedule and opened on time in the Fall of 2010.