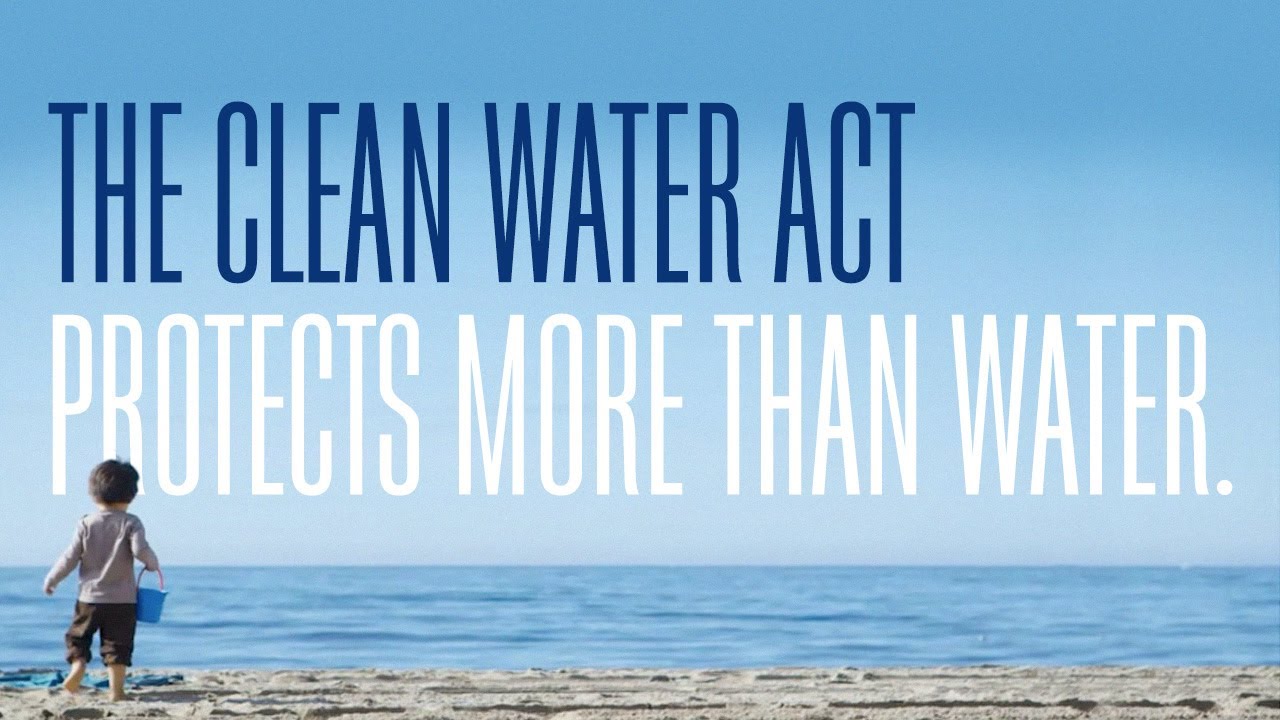 Earlier this year, the U.S. Army Corps of Engineers and the Environmental Protection Agency (EPA) made a joint announcement that they would be repealing a 2015 rule that expanded the definition of “waters of the United States,” or WOTUS. This was the first step in a two-part process to define the scope of WOTUS that are defined under the Clean Water Act. The proposed definition, which is expected in its finalized form by late 2019 or early 2020, would replace the approach of the 2015 Rule, as well as all pre-2015 regulations.

The regulatory patchwork that was in place prior to the 2015 Rule required implementing two competing Clean Water Act regulations, leading to regulatory uncertainty among commercial real estate firm in Denver. The EPA and Army Corps of Engineers’ joint announcement about the decision to repeal the 2015 Rule has been met with much conflict: Chairman of the House Transportation and Infrastructure Subcommittee on Water Resources and Environment Peter DeFazio (D-OR) stated in a hearing with EPA Assistant Administrator for the Office of Water David Ross that “the Trump administration is leading a campaign to dismantle our nation’s Clean Water Act.” While this is also the belief of a number of environmental groups, Administrator Ross insisted repeatedly that the 2015 Rule contained procedural errors and did not implement the legal limits on the scope of the EPA and Army Corps of Engineers’ authority over the Clean Water Act, as Congress had intended.

Environmental groups and some state attorneys general have already declared that they will be challenging the repeal. This may prove to be an uphill battle, as two federal district courts that have reviewed the 2015 Rule have found it to be legally deficient, issuing orders remanding it back to the agencies.

How Does This Affect Commercial Real Estate?

Regardless of how WOTUS is redefined, it is certain that commercial real estate will be affected by the changes to the Clean Water Act. Any real estate developer who is part of a ccommercial real estate firm in Denver or civil engineering firm should stay abreast of the latest news from the White House concerning new legislative decisions that could potentially lead to regulatory uncertainty. In the meantime, the 2015 Rule remains in place.

3 Examples of Big Brands Teaming Up to Dominate Shopping

There’s the old adage about joining ‘em if you can’t beat ‘em, and in today’s…

While many marketing efforts currently concern themselves with attracting millennials, there’s a whole other generation…